Posted at 13:17h in Blog by Lydia Foulkes 0 Comments
Share

For any one I have already made clothes for, knows that I am a massive fan of the waistcoat. They all have at least one suit or outfit with one. We make it in either single or double-breasted styles, the waistcoat is designed to be worn underneath a suit or jacket. Its also a great smart casual look with jeans/chinos and it does not necessarily have to match the jacket. It really works as a look for us gals too. Whenever I am wearing one, it always prompts my client to buy one!

What do we know about the waistcoat…

Well it originated in Persia, where waistcoats first became fashionable in the middle of the seventeenth century. The new style was noticed by Samuel Pepys in 1666: “The King hath … declared his resolution of setting a fashion for clothes which he will never alter,” he wrote in his diary. “It will be a vest.” However, this looked more like a skirting.

After the Great Plague and the Great Fire of London, King Charles II was persuaded that a much more sober form of attire should be worn by gentlemen, in view of the extravagance displayed in the French court at the time.

Double-breasted waistcoats were the most popular style during the first few decades of the eighteenth century and featured small pockets with flaps.

By 1800, the waistcoat had become an increasingly decorative and flamboyant addition to the male wardrobe. Dandies at the time even took to wearing two waistcoats at once. One would be as elaborate as the other, with the upper unbuttoned to show the one underneath.

Generally speaking, after the mid-nineteenth century, waistcoats became much more sober. The majority were produced to match the jackets or suits they would be worn with, rather than being outward expressions of originality and wealth.

Although the waistcoat was still deemed fashionable at the beginning of the twentieth century, its popularity soon began to peter. Rather than being worn as a show of wealth or decadence, the waistcoat was considered little more than a functional item to house a pocket watch. With suits becoming softer and men opting for the growing trend of the wristwatch, the waistcoat was deemed less prominent in the wardrobe.

It didn’t complexly die off but was seen far less. It was after World War II, that a few businessmen started wearing waistcoats to work.

The 1960s also saw the waistcoat move away from being a formal item when it was adopted by the hippy movement and incorporated as part of their look. Their version still followed the contours of the body, but it tended to be longer than the waistcoat of a business suit; some were as long as knee-length with heavy floral embroidery, patch work fringing, some were tie-dyed.

Sadly in the early twenty-first century, the waistcoat was hardly worn, except by businessmen trying to show some form of individuality or personality with a suit. It was designers such as Jean Paul Gaultier and Dolce & Gabbana who revived waistcoats for men during the 1980s and early 1990s.

When Stephen Handisides and I reworked his wardrobe, we decided the waistcoat was to become a signature for his look. Being really well dressed on camera is critical and taking the US market by storm, sends a message of him always being Perfectly Attired. 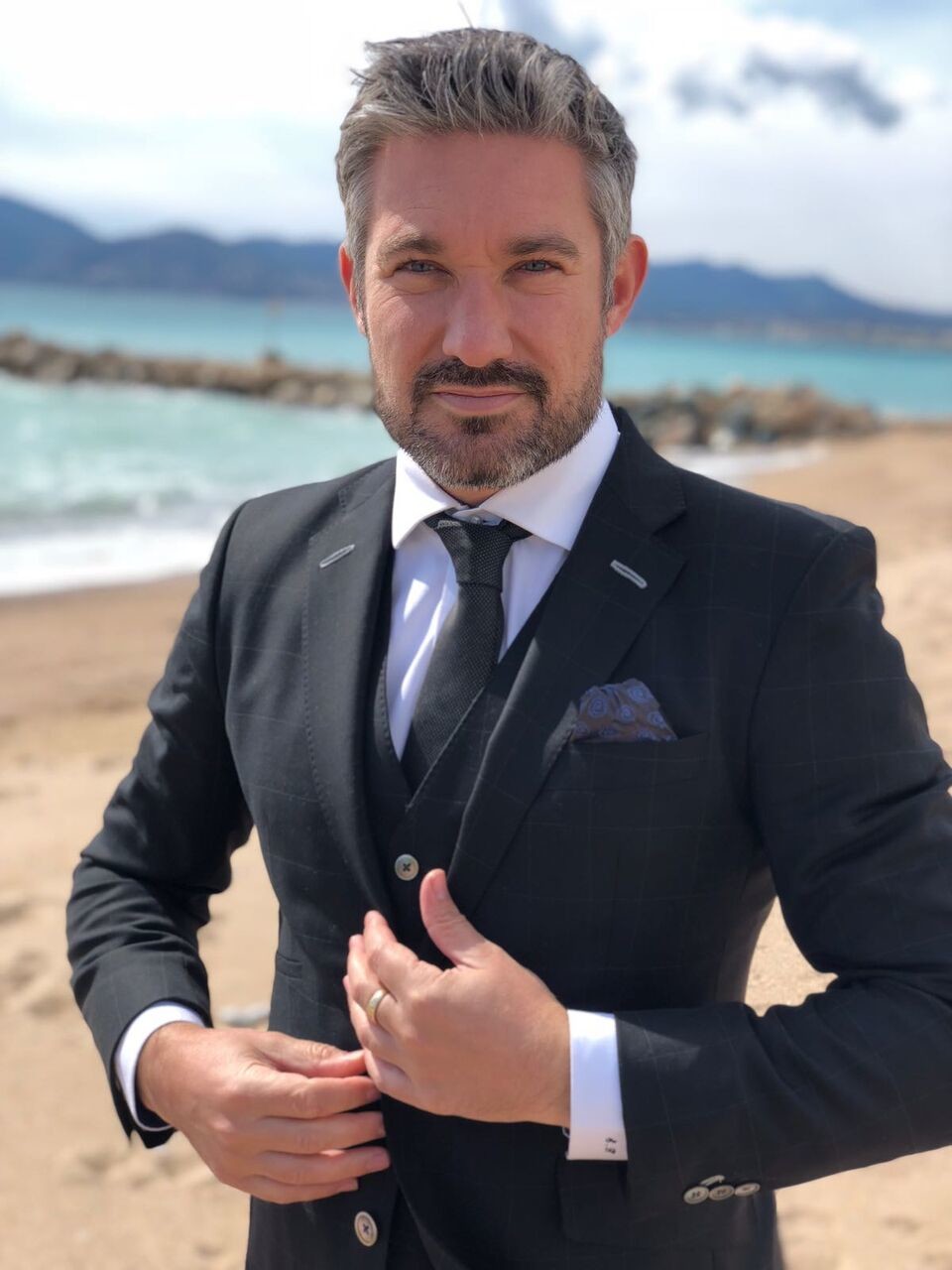 Its just great to see that we are having a revival thanks to Mr Southgate. Its such a great look! 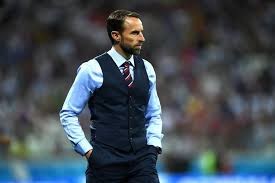